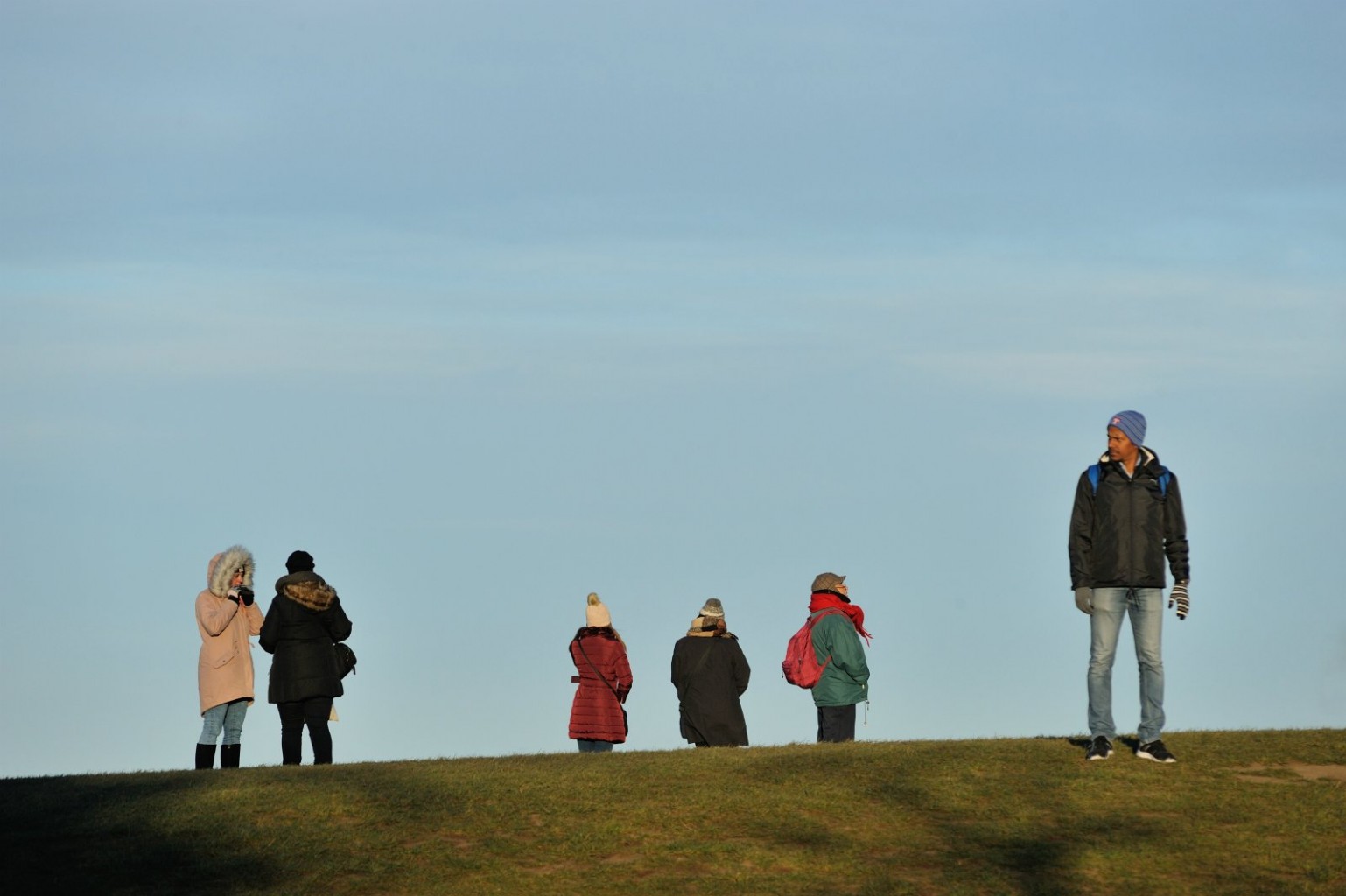 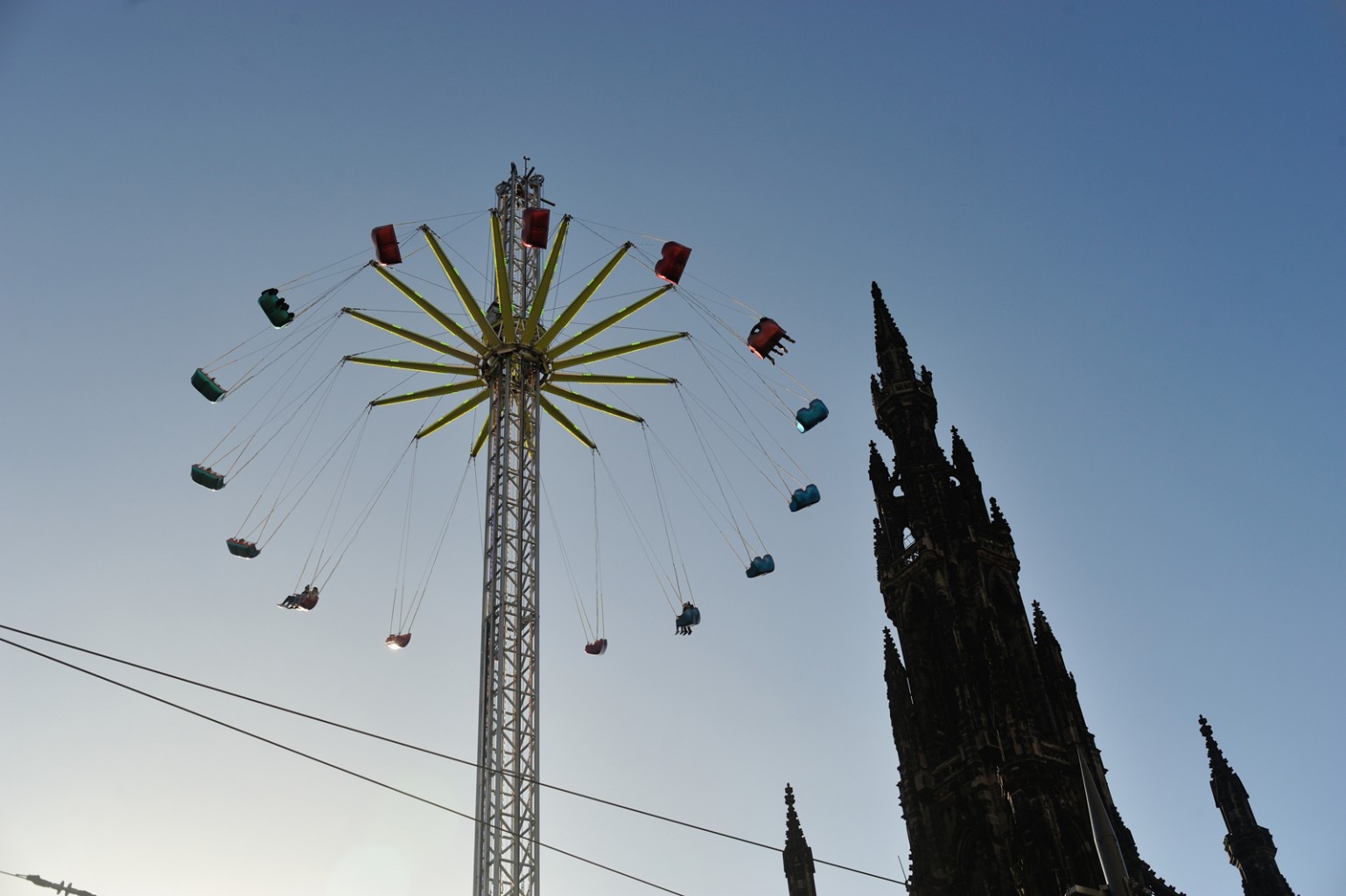 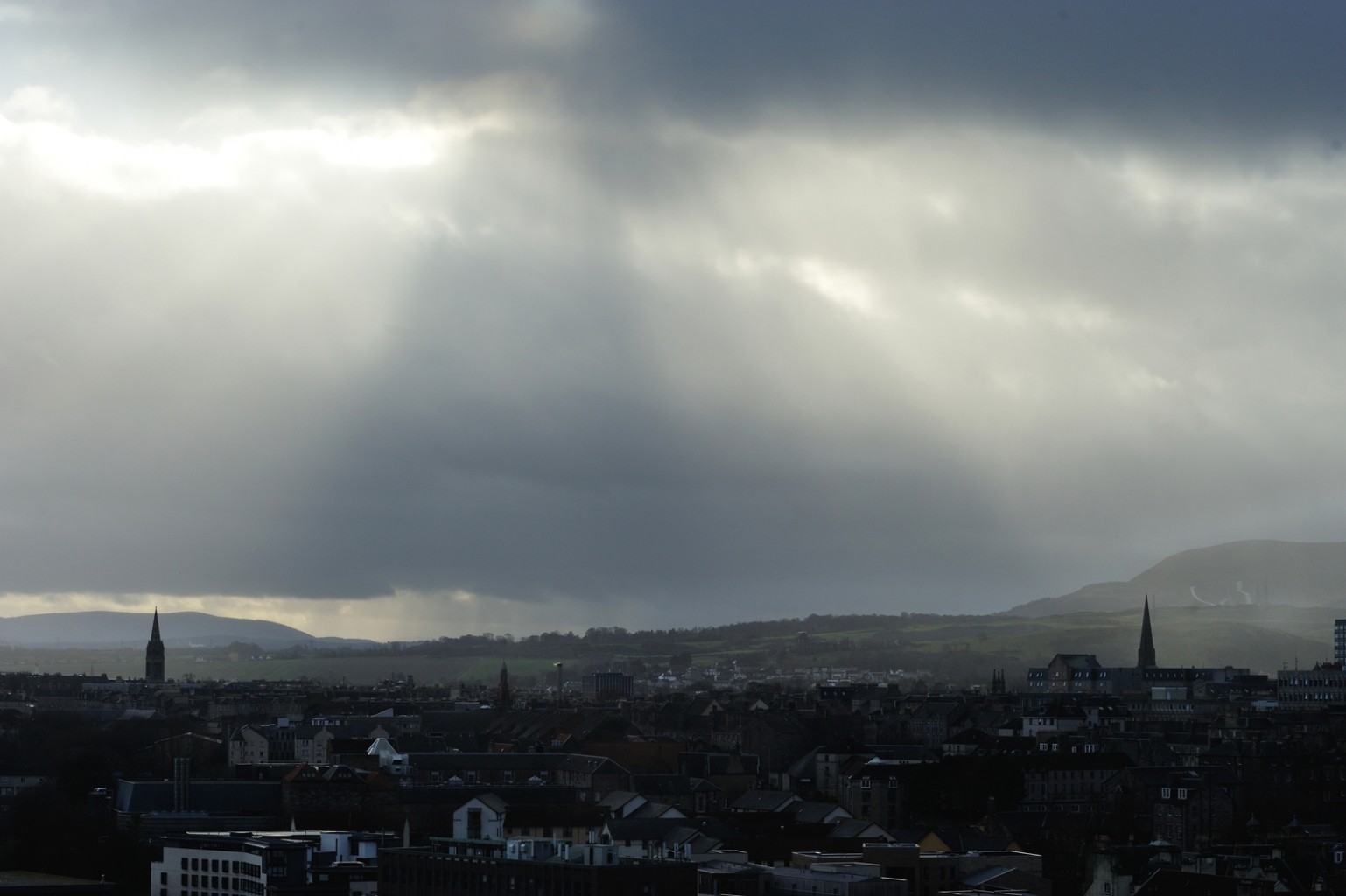 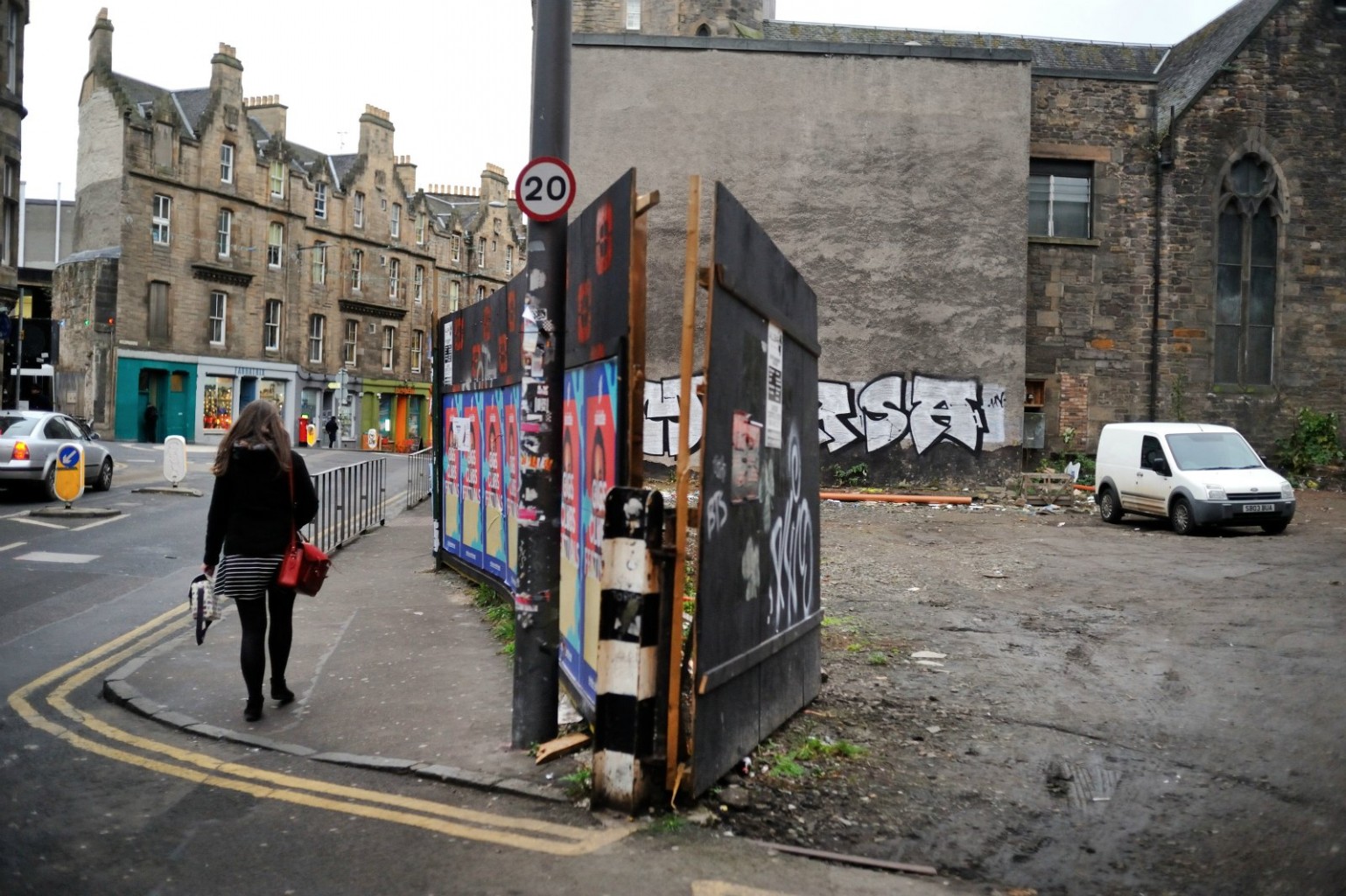 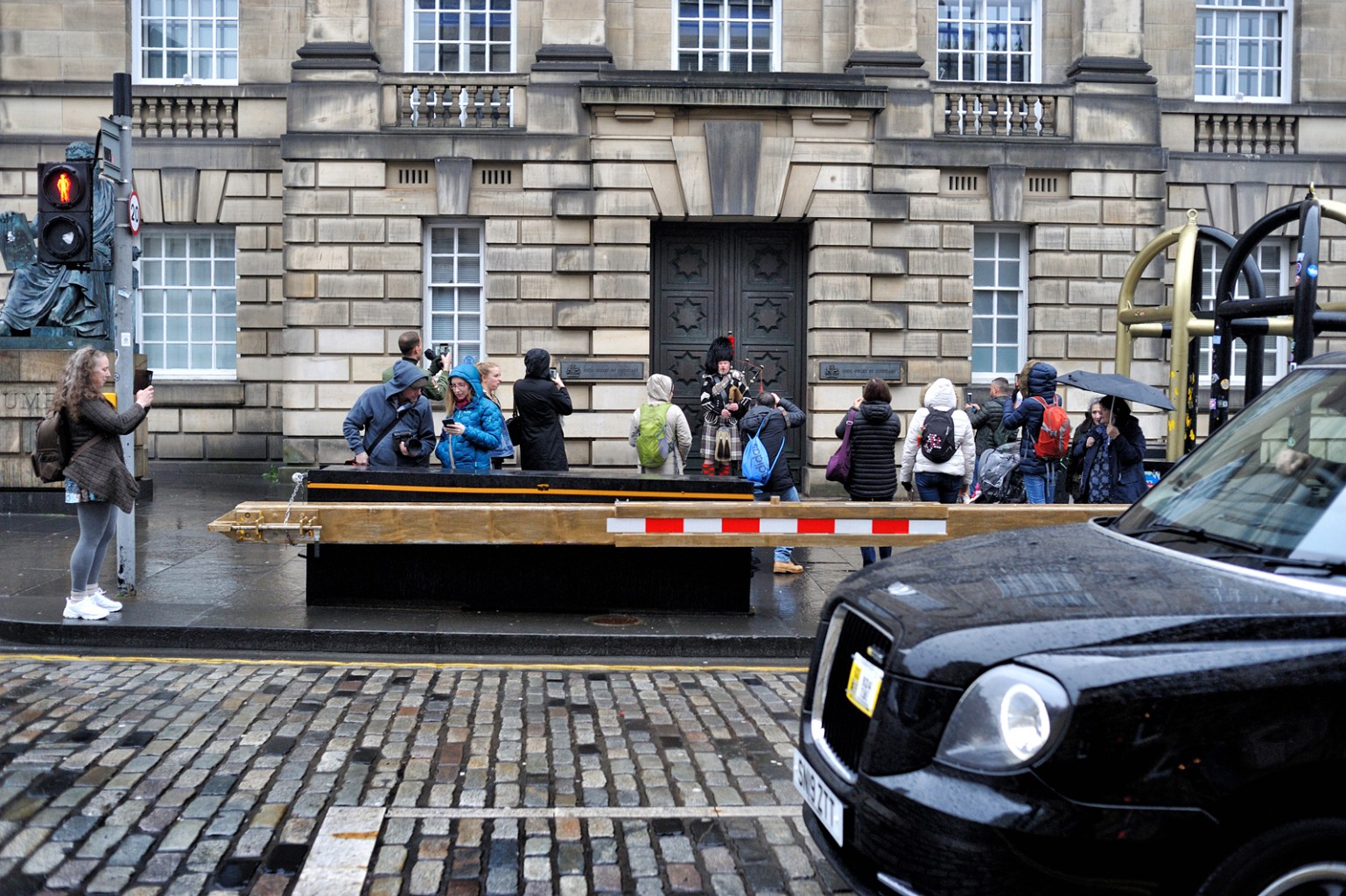 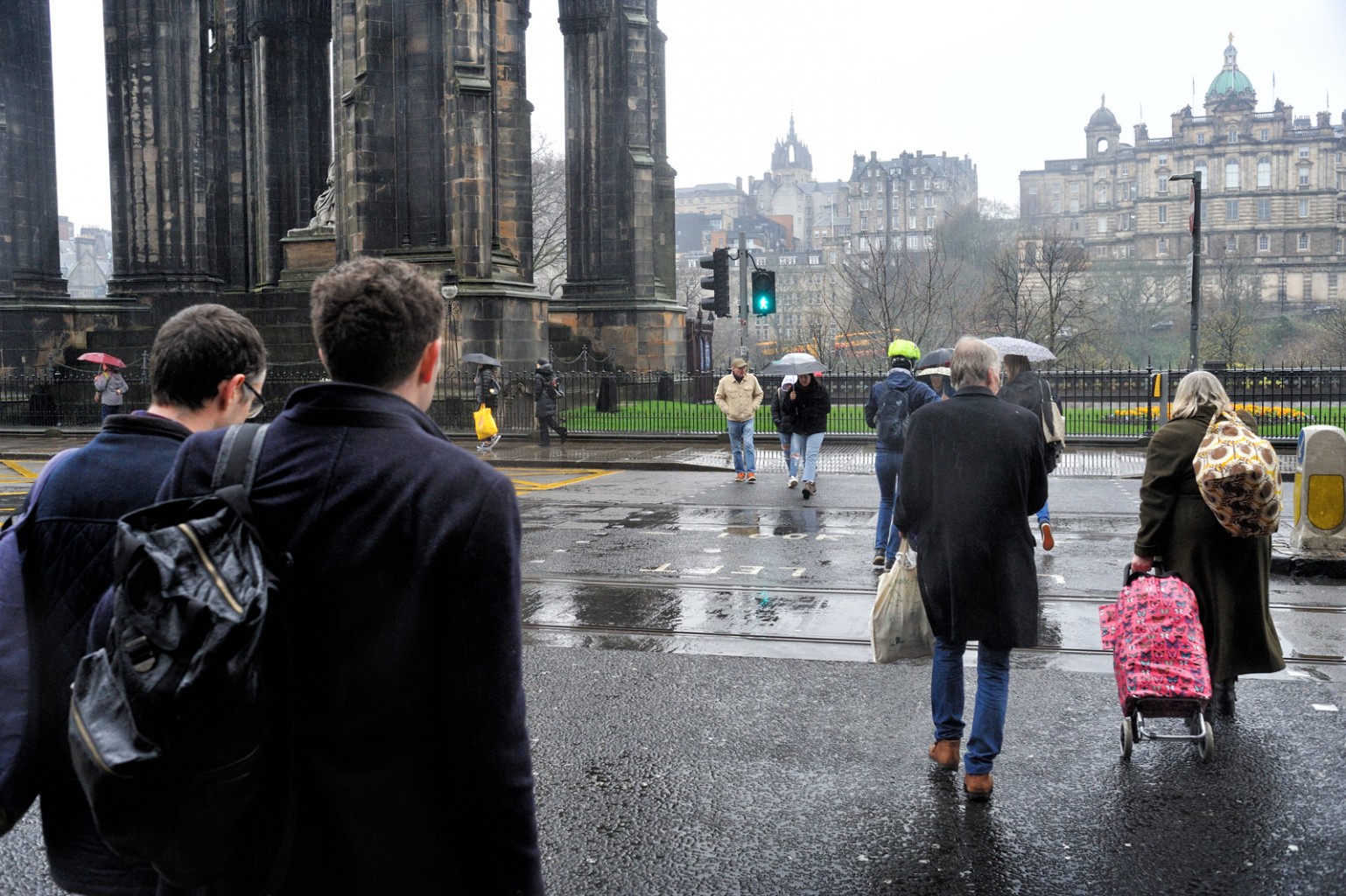 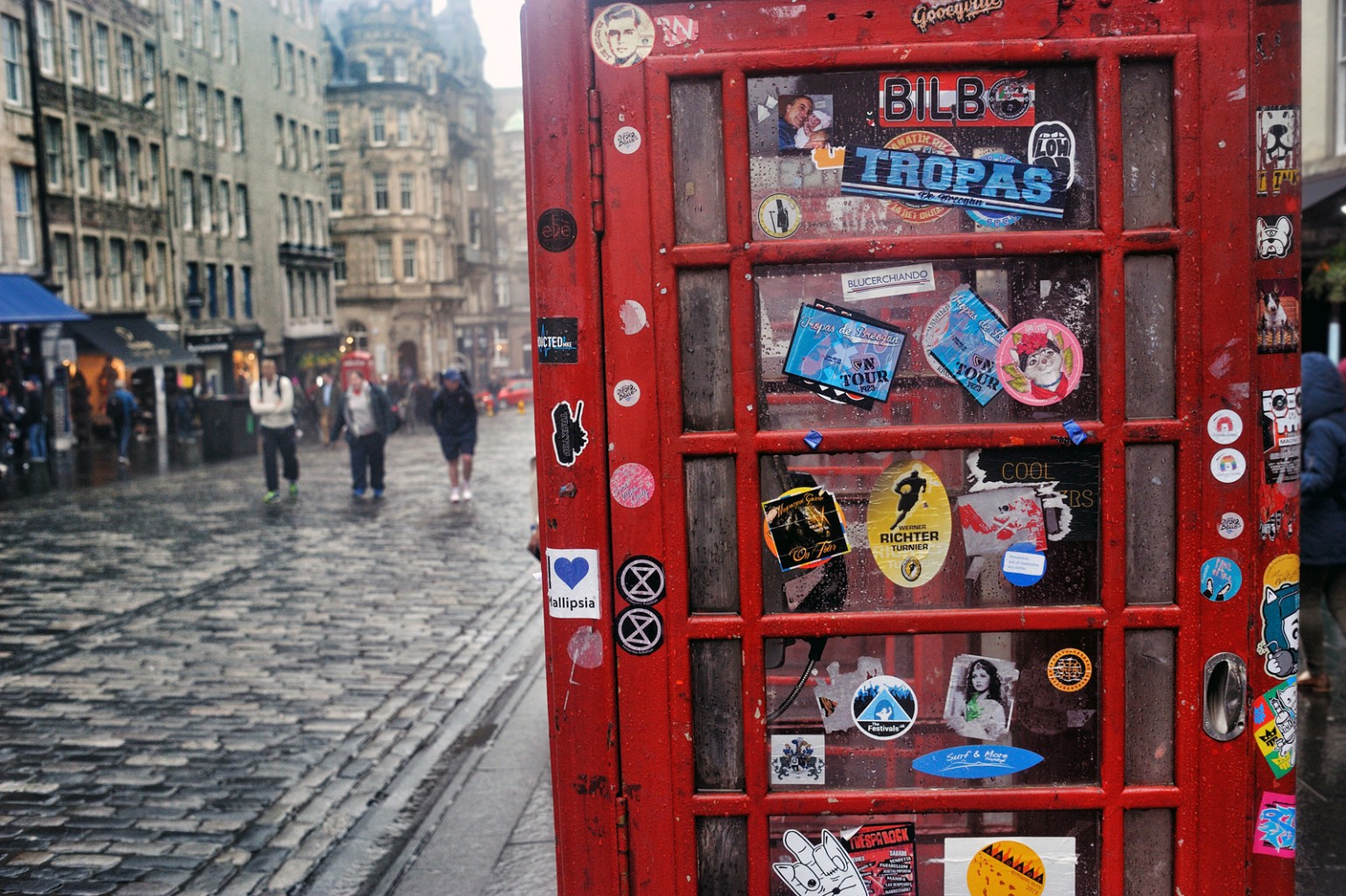 Seven Hills is a collection of images taken around the historic Scottish city of Edinburgh. The street photography and landscape images were taken from November 2015 through to November 2019 and cover both old and new towns. The Edinburgh photography book will be the first book to use images shot with a regular DSLR camera. The Seven Hills aspect of the name comes from a poem by Valerie Gills.

‘in eden Edinburgh, centred on the rock

our city with your seven hills and heavens’

To Edinburgh’ by Valerie Gills

I’d wanted to do some colour photography in Edinburgh for some time. In 2015 I’d been concentrating on the Two Towns project and had taken only a few colour images with my Nikon. Going back to Edinburgh, I really needed to step away from iPhone photography and get back to shooting with a regular camera.

The photo gallery page for Seven Hills can be found HERE.

My favourite image was taken at the top of Calton Hill on a very cold December day. The wind was very icy but the weather was bright and sunny. The top of the hill turned out to be far busier than I thought.

Everyone was taking in the fabulous views of Edinburgh and Leith from the top of the hill. You could clearly see the iconic shape of the Forth Bridge located nine miles west of Edinburgh’s city centre.

The photograph was shot very quickly using a Nikon 80-200mm F2.8 lens. Within seconds people had moved from their positions and the photograph had gone. It wasn’t until later that I noticed something a little strange.

Everyone was very well wrapped up against the cold but the gloves on the man’s hands to the right of the photo don’t match. What’s more, the striped glove is quite conspicuous and somewhat larger than the other plain coloured glove. Did he have an injured hand maybe?

The Edinburgh photography book will be a 100-page 10×8 (25x20cm) landscape format photography book that is currently being developed containing around fifty to sixty images taken from the project.

The current provisional release date has not been set.

More details will be added to this page nearer to release.

The photographs in this gallery form part of the Scotland: Lowlands, Highlands and Islands project.

iPad/iPhone Apple® iBooks® editions are also available via Blurb and iTunes for £2.49

Caught by the Tide

By by Richard Flint