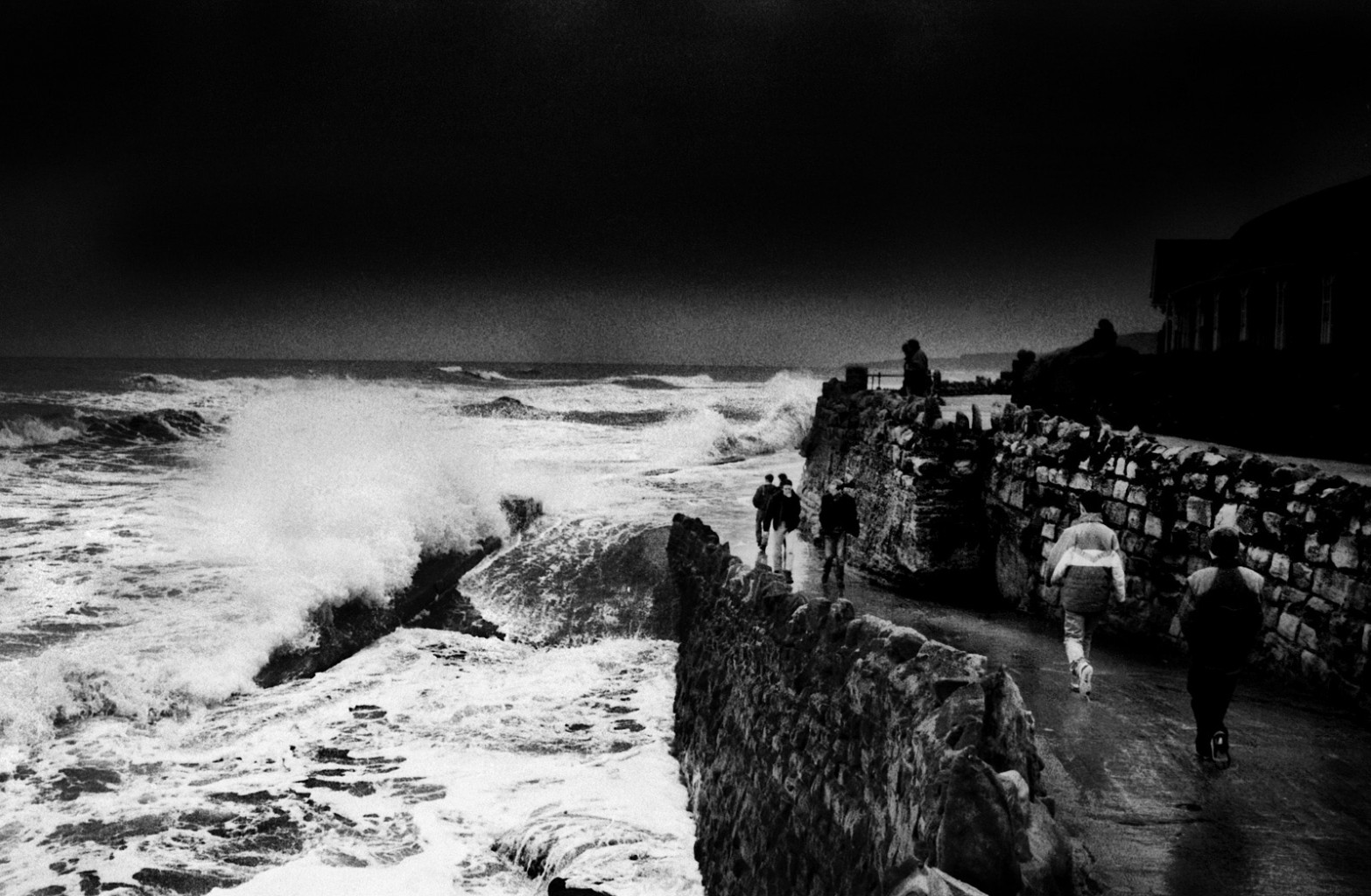 From the Archive: Mist, Music and Memories

For this month's From the Archive post, we head back to Norfolk in 2009 where the weather was almost as surprising as the news. Mist, Music and Memories Today marks the tenth anni[...] Read More

Discarded sledge. After the snow has gone and the

Enjoy. The cup was abandoned on a bench. I do wish

Lost glove hanging on a branch next to the path.