I was very pleased when last week one of my photographs was featured on the Picfair blog in the post ‘Picfair’s Top 10 Image Uploads of the Week: 9th March‘.

The photograph was a recent image upload to Picfair shot during a snowstorm while walking in Consett, a town in the north east of England, at the start of the ‘Beast from the East’ winter storm that took hold of much of the UK in late February and early March. The photo was taken on the way back from shopping in the town, just as the snowfall had started to increase.

The image was also featured on the Picfair Twitter feed on March 8th.

Nearly eighty images by Richard Flint are currently available to license for editorial and commercial use at https://www.picfair.com/users/richflintphoto 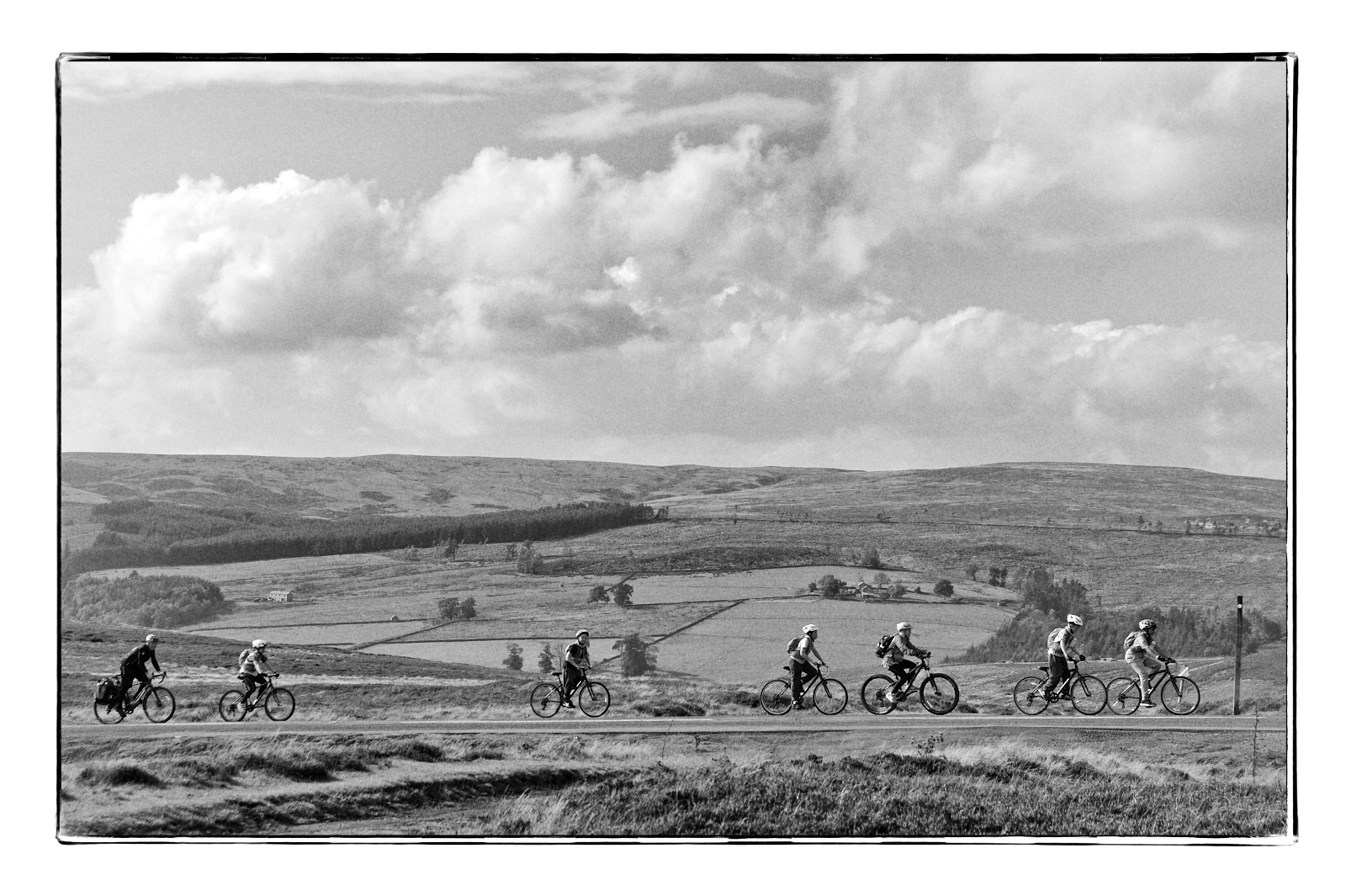 The long climb uphill on the B6278 from Stanhope, County Durham. Some of the kids were finding the long and steep climb pretty tough.

Cyclist starts to climb towards moorland on the Sea to Sea cycling route near Waskerley, County Durham