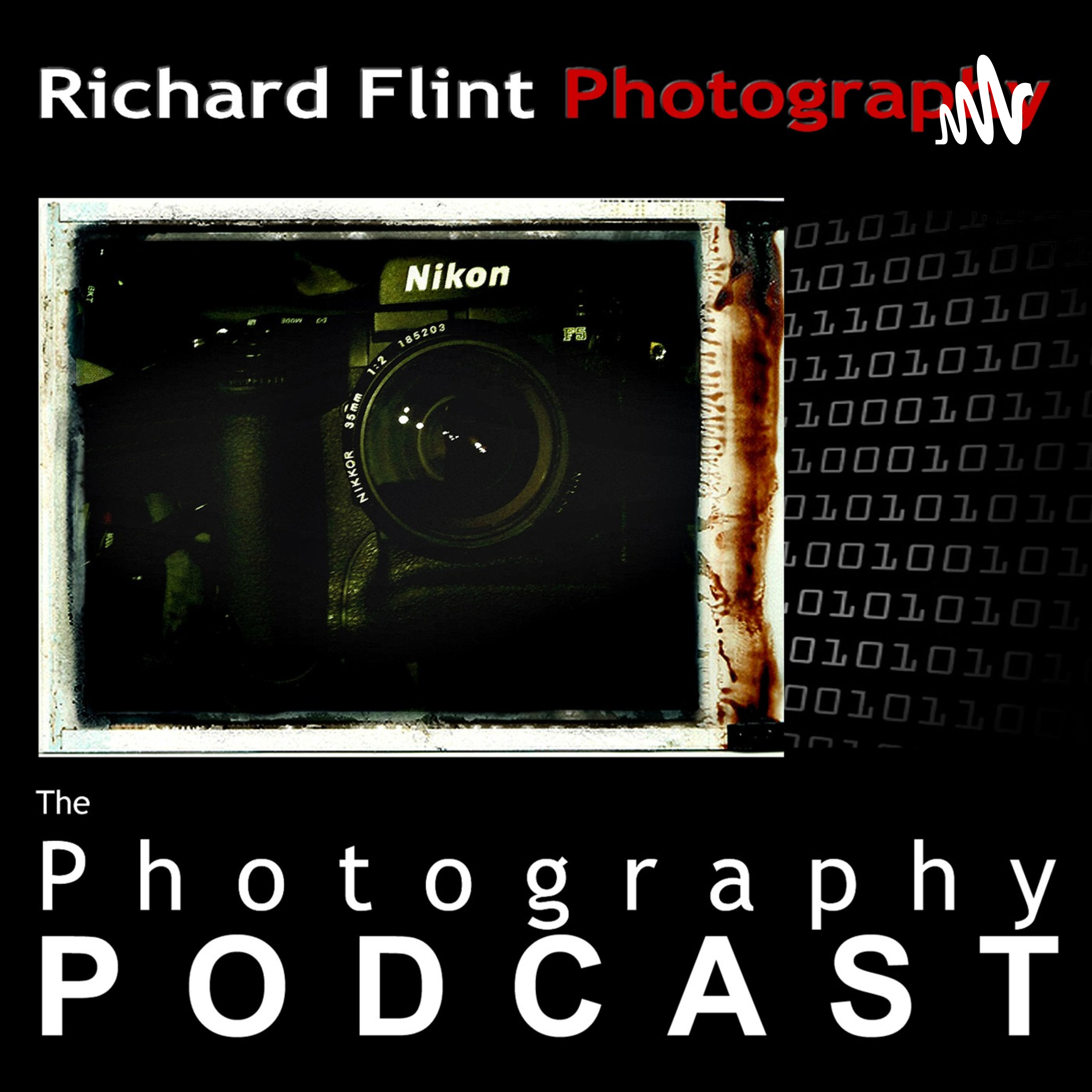 A special bonus podcast recorded on the Mull of Galloway in Scotland. Three separate recordings made over four days while photographing the Mull lighthouse. The weather conditions were fine but very windy which added to the fun of recording the podcast. Listen out at the end for the Mull Of Galloway foghorn!

A new gallery has been added to the Redbubble shop containing a selection of new lighthouse images taken while staying at the Mull of Galloway lighthouse. New images are being added on a regular basis that can be purchased as wall art, mobile phone cases, and more. Check out the website at richflintphoto.redbubble.com

The lighthouse itself is still owned and maintained by the Northern Lighthouse Board but the remaining buildings are owned by the Mull of Galloway community trust,

The two photographs were taken on different nights. Fortunately, the weather remained very good with no rain, however, the wind proved to be a slight challenge. Cold gusts of wind vibrated the tripod and camera making the exposures challenging. I am pleased with the resulting photographs. The darker, more moody lighthouse image has a cinematic feel to it whereas the lighter, less dramatic image has a closer view of the lighthouse with the cold blue of the night sky.

Several prints are available featuring the lighthouse with the gallery being updated to include new images. There is also a lighthouse gallery featuring images of lighthouses from a variety of locations around England and Scotland including Neist Point, Islay, and Scarborough.