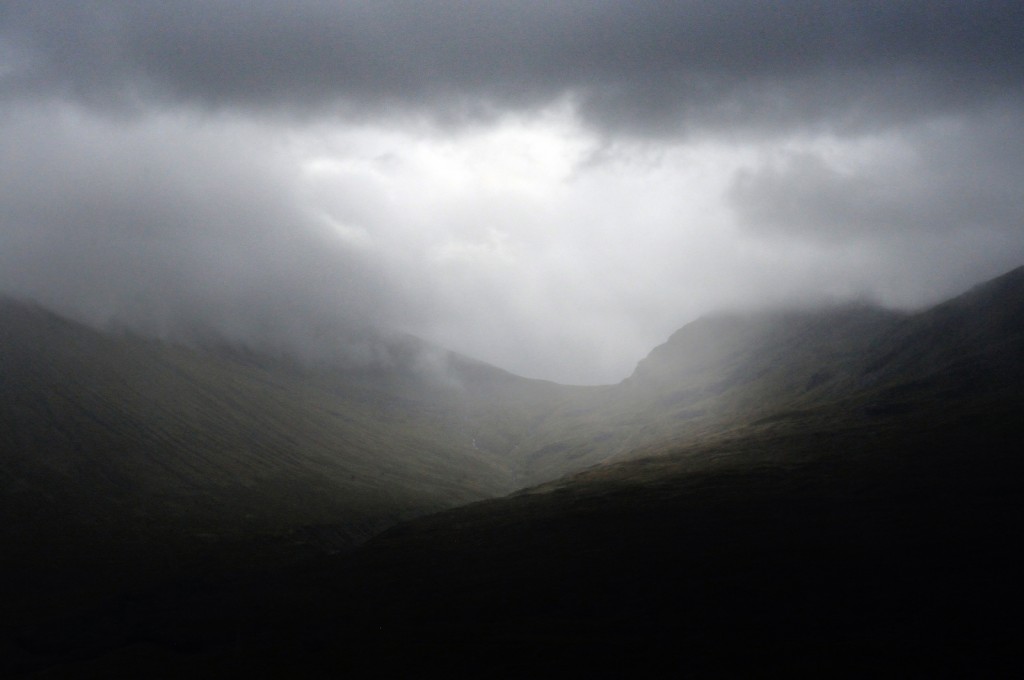 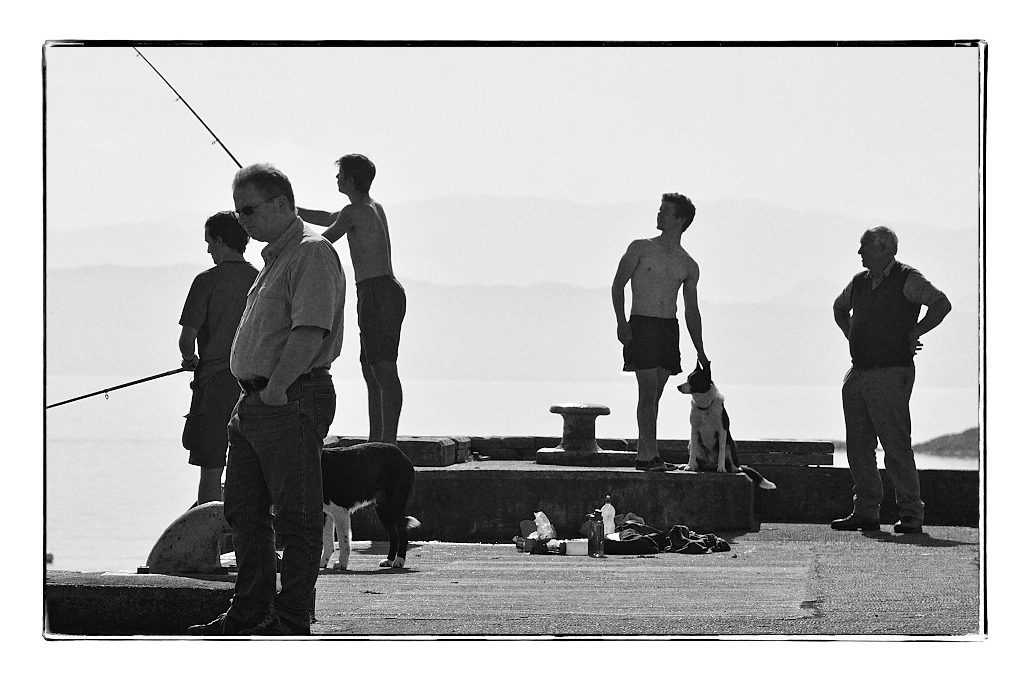 Are you looking for something unique to hang on a wall or give as a present? There is a fantastic range of prints, shots in locations such as Norfolk and the Highlands of Scotland, available in a range for finishes from canvas through to fully framed prints ready to hang on the wall.

If you see an image you love, but don’t see it listed in Redbubble, you can order it directly from me at [email protected]

For details about how to buy original Richard Flint Photography prints, check out the  print store  page on this website or have a look over on Redbubble at http://www.redbubble.com/people/richflintphoto